SMRE: research as a daily activity

From the all-round problem solving up to the world patent of a brand new electric engine: here is a company that never stops creating

More than 2000 special projects realised at least in 80 different industrial fields, in a little less that 15 years. We have chose to use figures, these three numbers to sum up SMRE‘s untiring activity: a company having on-going research as its lifestyle – before being its core business.
Samuele Mazzini established it when he was very young in ’99 together with his wife Elisabetta Ricci (hence the acronym of the company name), continuing his education while working as a professional of the industrial automation, hence, within a couple of years, here are about ten patents developed in the field of the use of ultrasounds for industrial applications, such as cutting and thermoplastic materials welding.
Since then SMRE has grown like that, a novelty after the other, applying basic technology to tenths application fields: the machines created by the company provide all-round solutions to industrial problems, enabling the production from frozen spinach cubes to plates for the production of photovoltaic panels, and nowadays they use the most different technologies (not just simply ultrasounds but also lasers, high-pressure water, just to mention some).
There’s always a specific request at the root cause: the company located in Umbertide mainly works “on demand”, finding timing answers to the different problems aroused by the clients. At the bottom, on the other hand, the planned solutions for a specific case are studied, developed and re-adjusted for other kinds of interventions: here is the explanation for the total versatility of the company, which has developed such a wide market – as far as the types of products are concerned- as to be hardly defined by a few words.

But Mazzini’s mind never stops, and the main “spring” of his daily activity is the need of always new stimulus and challenges. This way, from a very common passion –the one for engines- for someone having his/her origins in the region of Romagna, six years ago a second company was established: this one as well extremely innovative, and according to its founder’s intention, aimed at highly going beyond SMRE’s results in a near future. The new spin-off is called IET, which means Integrated Electric Transmission: this as well starts from a patent by Mazzini, maybe the brightest one of all, to the extent that after Italy and many European countries, it is also getting the craved and very difficult acknowledgement in the USA. It is a revolutionary electric engine, called MRT (Multiple Rotor Transmission), which basically contains more engines in one: a system that due to a very effective electronics for implementation and to an accounting software widening its potentialities, enables a very high ratio between weight and power, and a functioning effectiveness of ultimate reference level. The system is achieving resounding success and acknowledgements both in the national and the international fields and the young company has started to set up the system on trucks, boats and sports vehicles. Waiting for a foreseeable spreading also in different fields: considering as well that the system has the advantage in its use as an energy power unit, and therefore it is applicable to the wind field, to the turbines and in many other fields of application.
And if the creative mind of the owner goes on thinking ahead, in the meanwhile the company has structured to be ready, starting from now, to answer to the market’s needs concerning the new product: the entering of a private equity fund in the share capital has been useful to guarantee the necessary current assets, to develop and manufacture the engine of the future. Waiting for the future to become present and that Mazzini, in the meanwhile, has raised the bar of research even higher… 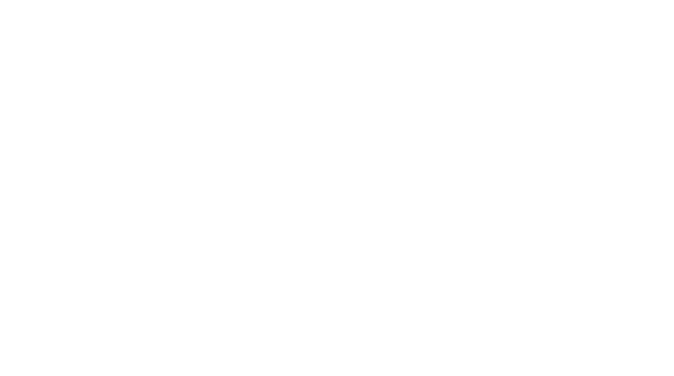